Directive has been serving the Oneonta area since 1993, providing IT Support such as technical helpdesk support, computer support, and consulting to small and medium-sized businesses.
Categories
Tags

Our business began its journey with the purchase of a personal computer back in 1992. This purchase ignited a passion with Chris Chase, our CEO, and there was no stopping its momentum. Less than one year later, he had his first IT support client (and they are still with us, to this day!). Fast forward 30 years we’ve grown to be the area's largest business technology consulting firm, providing technology implementation and IT management solutions to Oneonta’s businesses and providing careers for our 30+ team members.

ONEONTA, NY - On November 8 - 11, 2016, Directive’s executive management team will be heading to Boston, MA to attend Hubspot's annual sales and marketing event, Inbound 2016. Directive, an agency that specializes in marketing, has been serving Oneonta and the surrounding region for more than two decades. Inbound 2016 aims to improve the knowledge and skills of its attendees by providing education, inspiring innovation, and creating networking and connection opportunities to improve effectivity of marketing initiatives and develop more compelling sales techniques.

Tuff eNuff? You Bet We Are! [VIDEO]

On the 4th of July, in Oneonta, NY's Neahwa Park, Team Directive participated in the LEAF Council's Tuff eNuff 5K Obstacle Challenge. Our team was comprised of 13 participants, 3 volunteers, and 2 videographers. At 10:30am, they began their heat of the race, along with about 40 other participants. 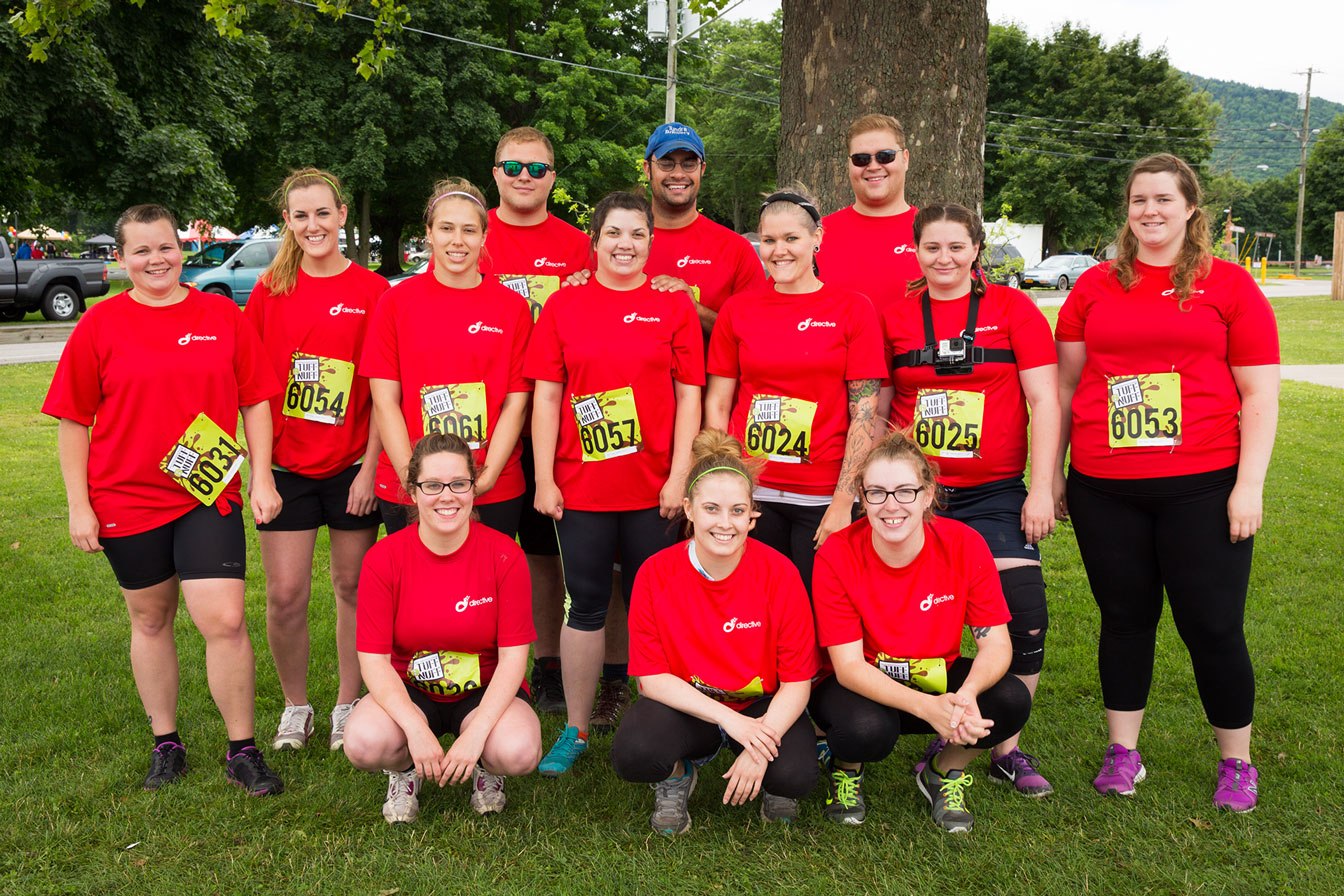 By the time they reached the finish line, our team was tired and muddy. The majority had some scrapes and bruises. But in the end, everyone from Team Directive who began the challenge, finished it!

We can officially say that: We are Tuff eNuff.

Tuff eNuff is the only local 5K of its kind. Its competitors faced challenges of strength, speed, and endurance, including cross-country running, wading through waist-high water, several climbing obstacles, and a downhill mudslide. 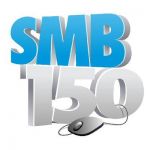 Everyone here at Directive is proud to have our CEO, Chris Chase, listed on the SMB Nation Top 150 List again!  The list, which recognizes the world's most influential IT leaders, was released in in April 2012.