Is Spectrum-Time Warner Cable Ripping You Off? How to Make Sure You're Getting the Internet Speed You're Paying For 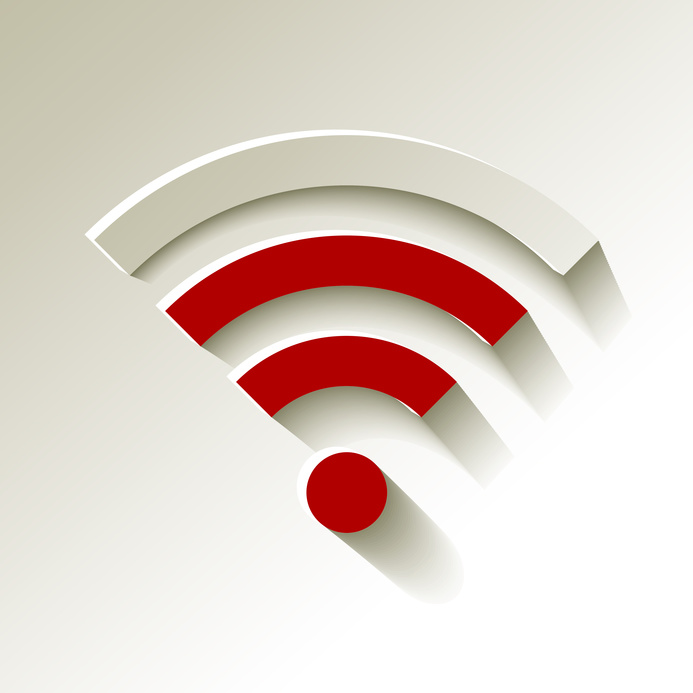 In February, the New York State Office of the Attorney General filed a lawsuit against Spectrum-Time Warner Cable and its parent company, Charter Communications, alleging that the company has been systematically defrauding customers since 2012 by promising and charging for Internet speeds that it knew it couldn’t offer. This case of fraud raises an important question, “How do you know if you’re really getting the Internet speed you’re paying for?”

New York Attorney General Eric Schneiderman said in a press conference that his office filed the lawsuit after receiving thousands of complaints from customers claiming that Spectrum-Time Warner has been ripping them off. The complaint said that, “At least 640,000 subscribers signed up for high-speed plans but got slower speeds, and many subscribers were unable to access promised online content such as Facebook, Netflix, YouTube and various gaming platforms.”

Adding insult to injury, Schneiderman went on to claim in the press conference that Spectrum-Time Warner Cable was still misleading consumers by promising Internet speeds that they can’t deliver.

THE HILL reports that, “The complaint specifically alleges that since January 2012, Spectrum-TWC marketing materials claimed that consumers who subscribed to their Internet service would receive ‘fast, reliable connection’ in their homes. After 16 months of investigation, though, Schneiderman's office found that hundreds of thousands of speed tests showed that customers were ‘getting dramatically short-changed on both speed and reliability’ by as much as 80 percent.”

The complaint also outlines other issues from Spectrum-TWC, such as the company allegedly lending deficient cable modems to 900,000 customers that couldn’t support the Internet speeds that the customers were paying for, and providing similarly inadequate Wi-Fi routers.

In a statement released by Spectrum-TWC regarding the allegation, the company says, “We will continue to invest in our business and deliver the highest quality services to our customers while we defend against these allegations involving Time Warner Cable practices."

For Internet customers the world over, especially for Spectrum-TWC customers in New York, these allegations should cause pause; and, at the very least, motivate consumers to check their Internet speeds to see if they’re really getting what they’re paying for.

To assist you on how to do this, see our previous blog article, “Get the Internet Speed that You are Paying For.” Checking your Internet speed is as easy as making use of a free online tool like Speedtest.

Additionally, PC users need to understand that there are many different factors that can contribute to slow network speeds, besides their ISP. If your network is slower than you feel it should be, then you’ll want to evaluate different parts of your network in order to troubleshoot the issue. To get started, check out these six helpful blogs:

Of course, to really get to the bottom of why your network isn’t performing like it should, you can always consult the IT professionals at Directive by calling 607.433.2200. When you go with Directive, you can be confident that you’re getting the quality service that you’re paying for--unlike other service providers that you may have heard about.