The Blockchain is a Fascinating Technology with a Lot of Potential 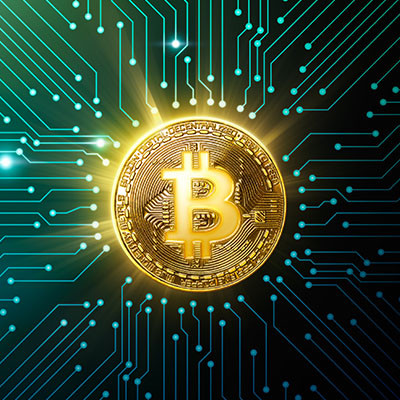 The blockchain has had a single purpose since it was first developed back in 1991, and that has simply been as a secure means of storing data. Its method of doing so is fascinating, so let’s examine the concept and all that it now allows us to do.

To begin, let’s review how it is that the blockchain works.

How Does the Blockchain Work?

The big selling point behind the blockchain comes in its immutability…the fact that it is structured in such a way that the information it stores effectively cannot be changed without that change being recorded and reflected. The blockchain is really just a ledger system that is accessible by numerous parties. All transactions are gathered and compiled into records—the blocks of the blockchain—that are verified across the entire chain.

So, each time a transaction is submitted, the peer-to-peer network of computers that form the blockchain all individually validate the transaction. This transaction is then added to many others to form a block, this block being permanently added to the chain.

Nowadays, the Blockchain is Most Known for NFTs and Cryptocurrencies

These are just two of the many potential applications of blockchain technology, with the promise of more to come in the future. For example:

Through the immutability that the blockchain relies on, there are a great number of potential uses for the technology—with new ones becoming clear as time passes. There’s really no telling what we might apply the blockchain to in the future.

To find out what’s possible for your business through today’s technology, give Directive a call at 607.433.2200 today.