Too Many Healthcare Organizations Still Use Windows 7 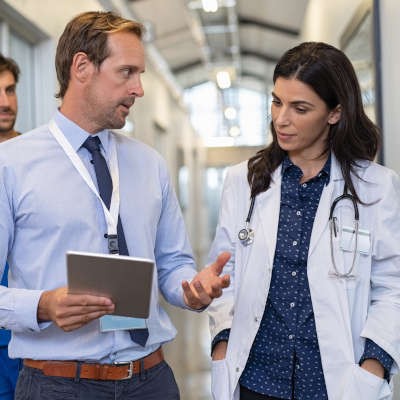 Discovered in May of 2019, BlueKeep was patched to try and prevent the malware from emulating EternalBlue, which was the exploit that enabled the infamous WannaCry cyberattacks which, among other terrible effects, took several hospitals out of commission in the United Kingdom.

Now, with precedent established as to how important it is to keep solutions patched and up-to-date, you’d think that hospitals would move fast to implement it. Unfortunately, this isn’t the case.

So, what does this mean? Simple:

Not only was BlueKeep resolved via a patch, the impacted systems should no longer be in use in the first place.

In summation, the state of medical IT looks grim.

Directive is here to offer our assistance to healthcare organizations--and any other organization in a similar predicament--that need to improve their IT so that their patients are safe. For assistance with your IT (even if it only supplements your internal team) give us a call at 607.433.2200.